A short History of Hotel Calanca

Our history as hoteliers began almost by chance more than fifty years ago and from that moment a long journey began, full of many ups and downs which accompany us even today.

Destiny had it that grandfather, Andrea, bought the house in the Calanca bay area of Marina di Camerota in 1962.

At that time the house was rented to two Austrian ladies, Mrs. Lausch and Mrs. Conrads, who fell in love with Marina di Camerota and decided to spend part of their lives in this corner of Cilento.

Mrs. Lausch, owner of two tourist agencies, came up with the idea of ​​opening the beauty of the Cilento coast to German tourists. So she made a proposal to grandfather Andrea to expand the villa enabling her to rent rooms with breakfast and meals.

Grandfather Andrea accepted Mrs. Lausch's proposal and on November 30, 1963 presented the project to add an additional storey with four double and two single rooms to the Camerota town council.

After the completion of the works, the guest house was named "Casa Calanca". Mrs. Wiese Zoltan Anna Maria was entrusted with its management by Mrs. Lausch until November 15, 1968.

During the almost five years of Mrs. Zoltan’s of activity, the customers were mostly Germans, who came throughout the year. In those years Marina di Camerota and the Cilento were hardly known, but were gradually discovered and appreciated for the natural beauty of the coast and the beaches.

In 1964 road connections were not as good as they are today; there was no road Palinuro-Marina di Camerota, no “Mingardina” road, no “Cilentana”. The motorway from Milan to Naples was inaugurated on October 4 of that year.

In 1968 my uncle Vincenzo joined Mrs. Zoltan in the hotel management.

Their joint management lasted only a few months. In March 1969 my uncle Vincenzo gave up the business because, having obtained a diploma in electrical engineering and meanwhile opened an appliance store, he preferred to follow his great passion.

At that point, Grandfather Andrea decided to entrust the management of the guest house to his other son, Giuseppe (my father).

At that time, Giuseppe, known as Pino or Pinuccio, attended the faculty of literature and philosophy in Naples and was very willing to begin this work, which would involve him especially during the summer months.

Pino, farsighted and confident for the future of tourism in Marina di Camerota, began his new adventure. In the meantime, Mrs. Lausch sent one of her German-speaking representatives, Mrs. Karin Hagedorn, to Marina di Camerota.

Following some modifications to and maintenance of the guest house, the new management began its activities on the May 1, 1969 with the arrival of the first guests. In that first year, the kitchens were directed by my grandmother Iolanda Troccoli and her niece Sofia Martuscelli. The "scarpetta" (cleaning your plate with a piece of bread) was the prerogative of every guest who tasted their cuisine, a symbol of their fine cooking. In 1970, Mrs. Lausch decided to not continue her activity in Marina di Camerota and so ended the working relationship with my father Giuseppe in the hotel.

In the meantime, in 1968 Grandfather Andrea presented a project to enlarge the rear section of the Hotel where the garden used to be, bringing the capacity to one single and 19 double rooms, also including some aesthetic changes.

During the 1990s, my father Giuseppe built a multi-purpose meeting room in the basement, added top floor rooms and the swimming pool.

On 10 December 1978 my father married my mother Rosa Teresa, who helped him in the hotel for 34 years until December 2012.

The hotel management was characterized all these years by my family - my brother Vincenzo, sister Iolanda and I were all also involved . This experience has allowed us to grow with a vision open to the world and was a great learning experience. The summers, though strenuous and stressful, have left us with beautiful memories. We made many friends with whom we remain in touch even today. Not to mention our first teenage loves - my brother, Vincenzo, also found his life partner.

In 2013, after my father decided to retire, my adventure began - a generational shift that sees my management continue with the same values ​​which accompanied my parents throughout their lives - a great deal of passion, the desire to pamper their guests and respect for their employees.

Now that I have shared my family history with you, I hope that you, too, will soon become part of it...

I look forward to welcoming you!! 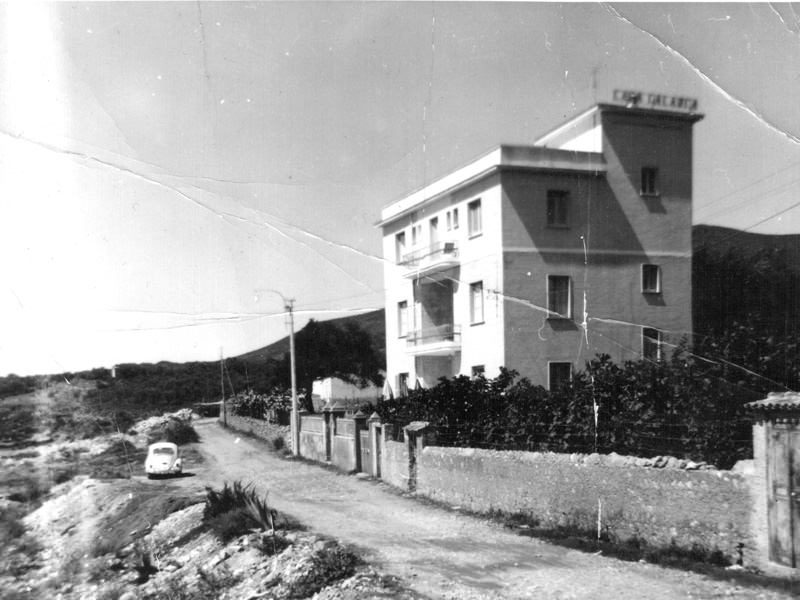 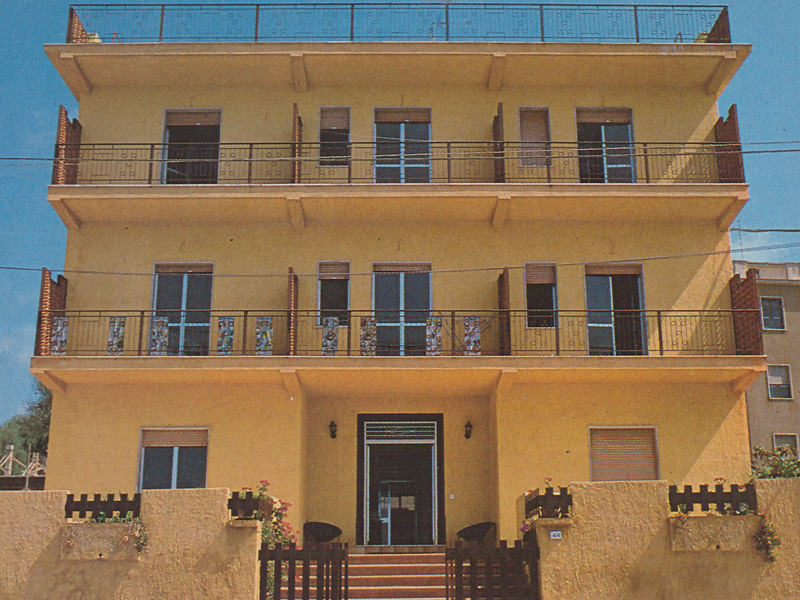 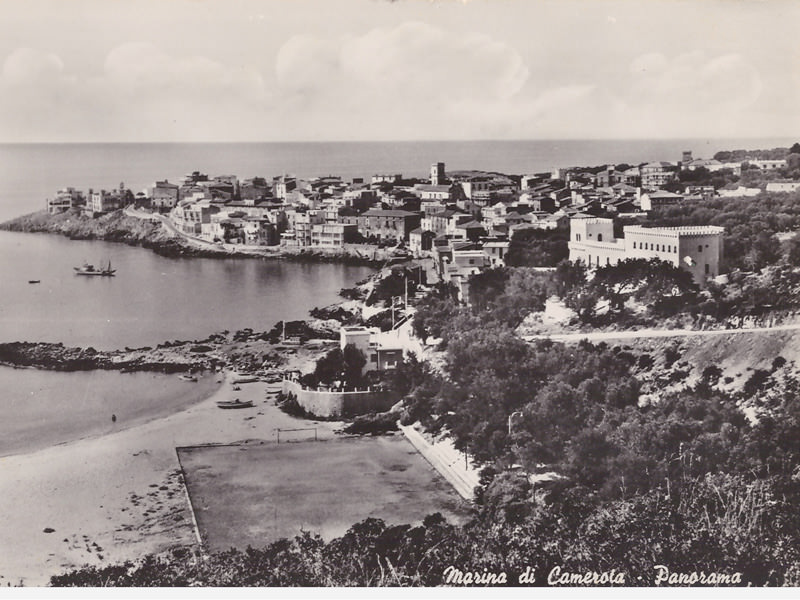 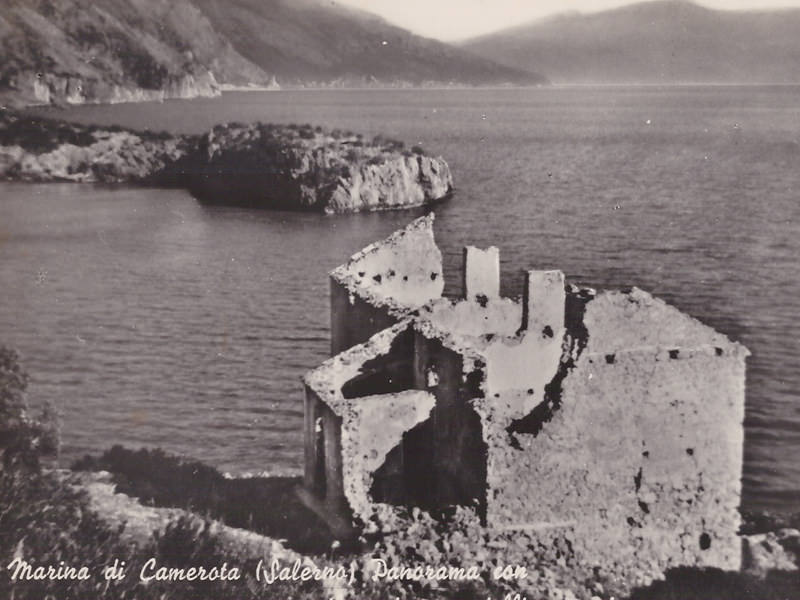 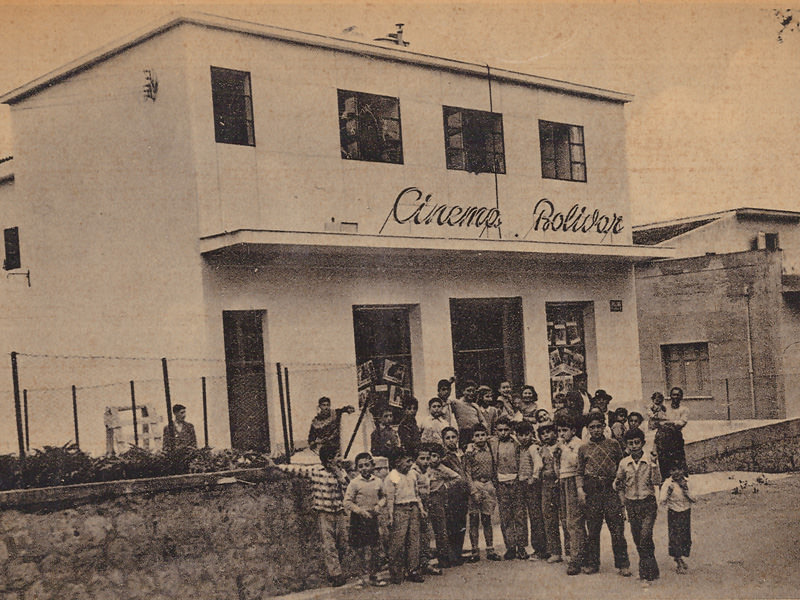 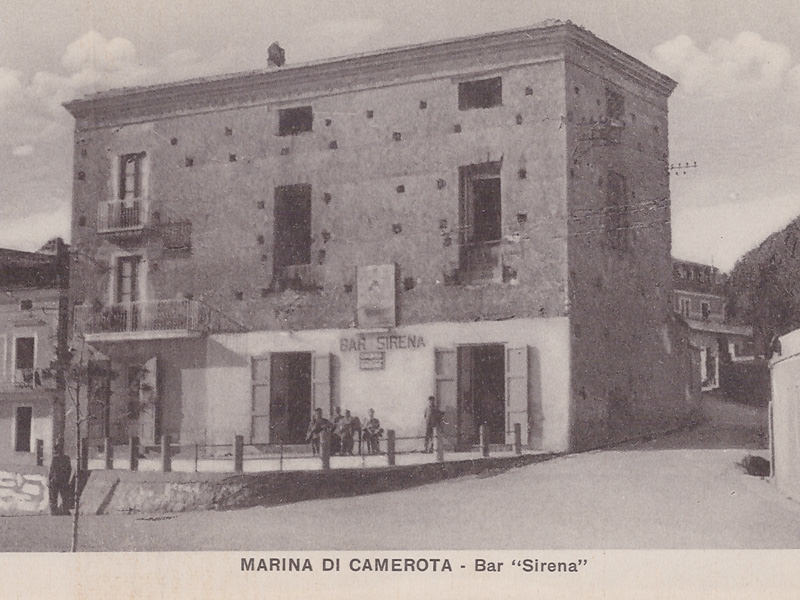 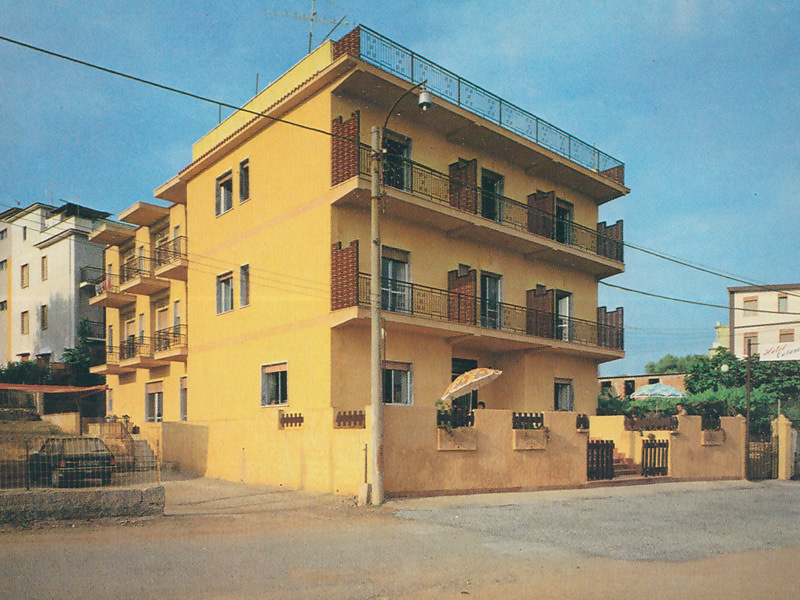 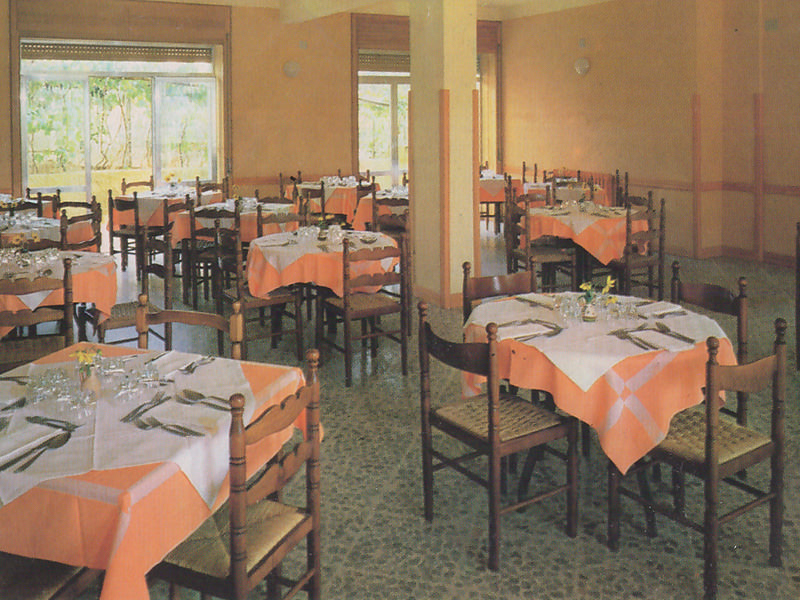 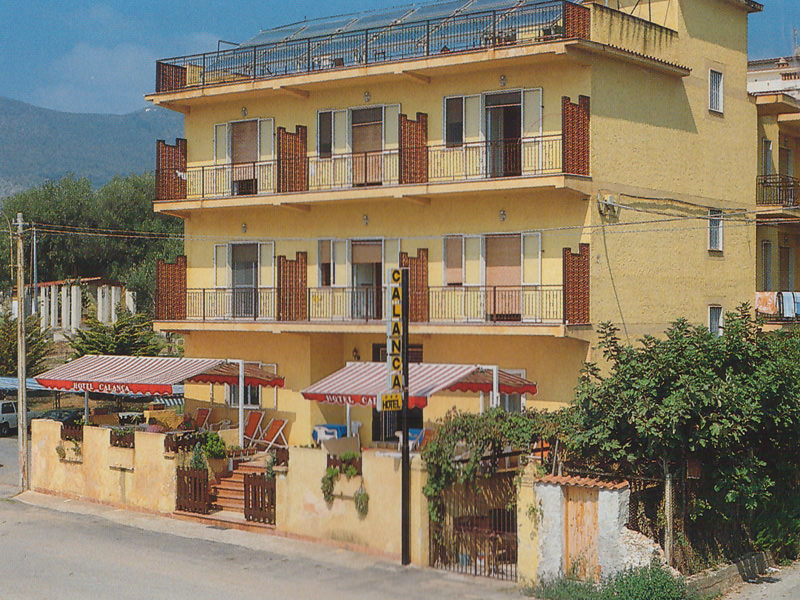 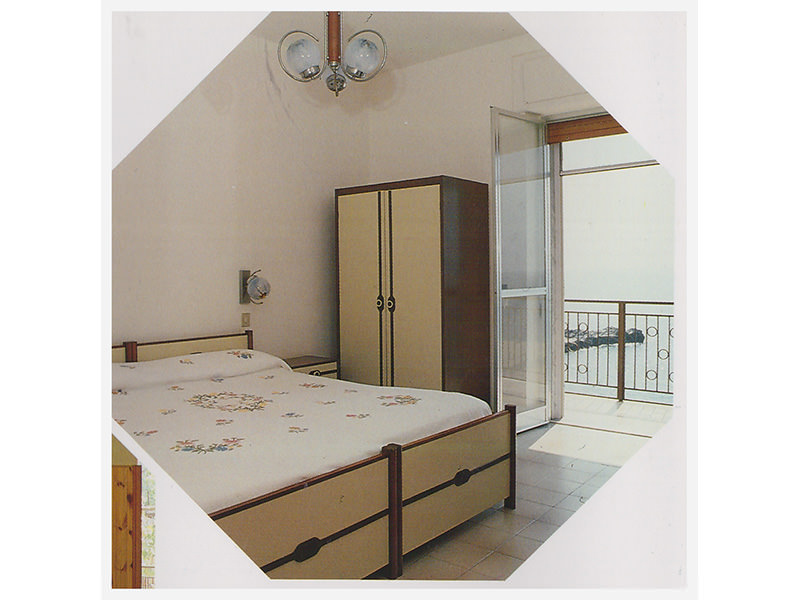 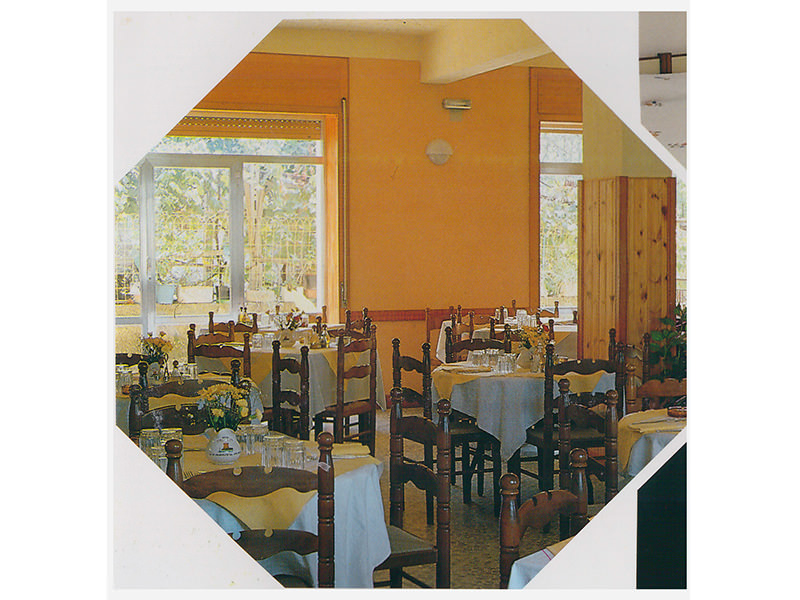